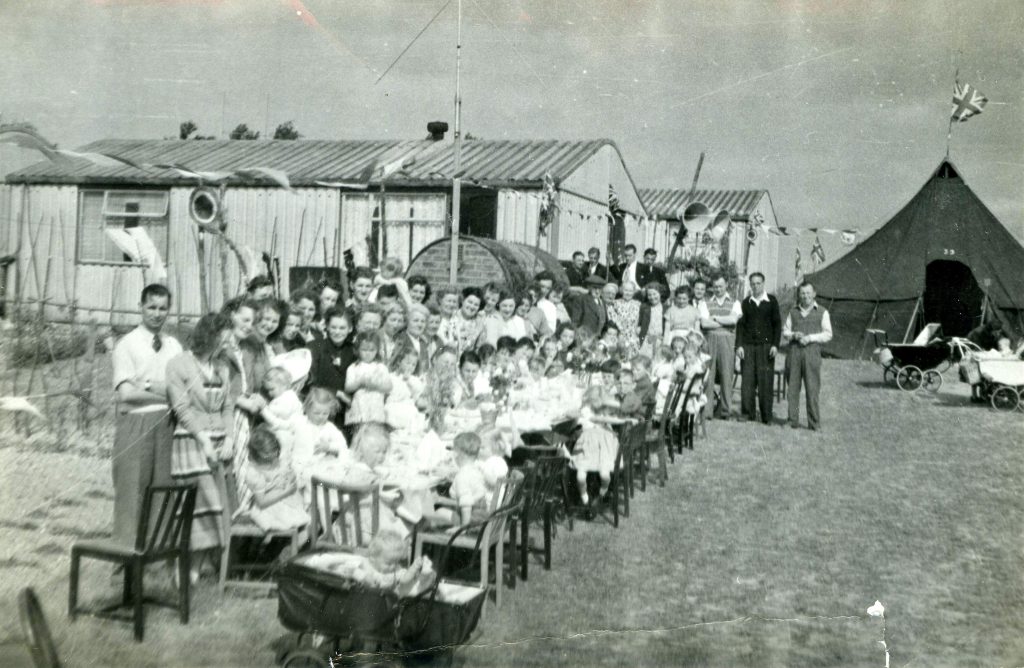 At the end of the Second World War in 1945, focus shifted from defending to rebuilding Britain. Many homes had been destroyed in bombing raids, and government action was required to deal with this desperate housing shortage.

Whilst long term plans were being made, a solution came in the form of prefabricated houses. Prefab houses are manufactured off-site, usually in sections, designed to be easily transported and assembled.

H.G. Wells, who wrote his famous novel ‘The Time Machine’ whilst staying in Sevenoaks, made this prophetic statement in 1902:

“I find it incredible that there will not be a sweeping revolution in the methods of building during the next century. A few energetic men might at any time set out to alter all this.”

A few energetic men did, and a few women too. In the following account of a Sevenoaks Council Chamber meeting, Mrs Gregory, a councillor for West Ham, expresses the importance of including women across the country in the decisions about new housing. She said new houses should have “everything up to date and convenient for the working or middle-class housewives which they will serve”.

Many prefabs were built as a temporary housing solution, but thousands are still standing and lived in over 70 years later.

Prefab estates were built in many of the villages that surround Sevenoaks, including Sundridge, Seal, Westerham, Kemsing and Hildenborough.

This article shows an estate being built in Hildenborough, using the Craftcast method, “pumping concrete houses together at the rate of two a week”.

Some of the men who worked on the construction of prefabs were prisoners of war. Britain held prisoners of war until 1948, and some never left, applying to become civilian workers. Many German prisoners of war were reluctant to return, some so because their original home was now in Soviet territory.

Today, only those in Sundridge and Hildenborough remain.

Until very recently, a re-purposed prefab was being used as a cafe in Otford.

Despite their basic structure and poor insulation, prefabs were extremely popular with residents because they were fitted out with modern amenities.

“Mum and Dad moved into the prefab in 1946. The prefab was built on a cleared bomb site in Fulham; there were many bombed properties nearby. It was then a rough area, most properties were in ‘multi occupation’ with shared toilets and many without baths. I remember my Mum telling me how thrilled she was when she moved there from a bomb damaged flat in a house in Shepherds Bush… There were all ‘mod cons’, including a fridge and a bath in the prefab. I remember Uncle Len coming round for a bath.” 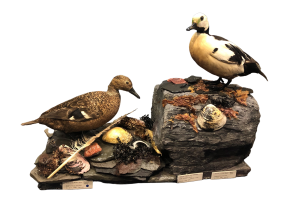